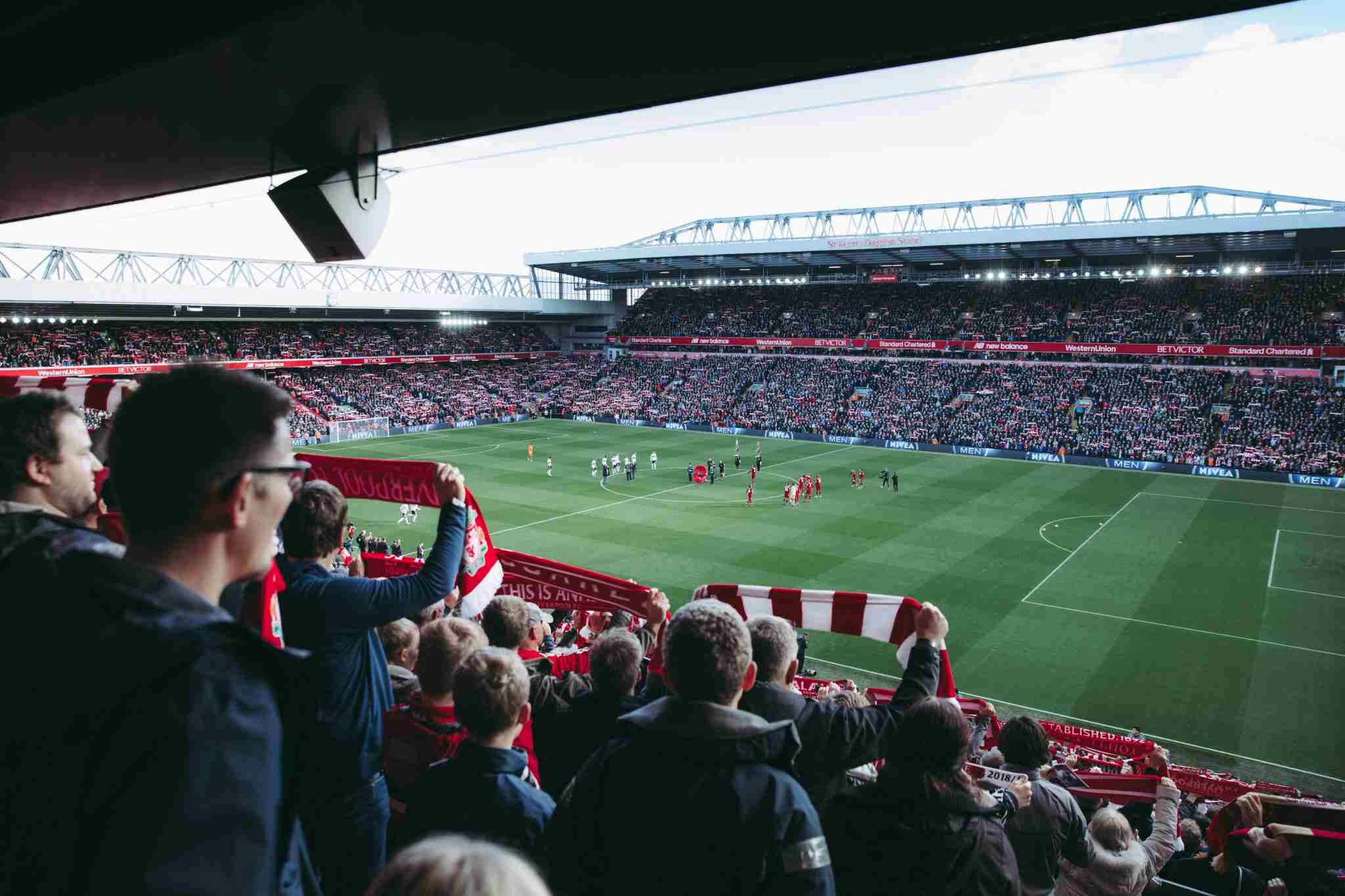 Game Week 3 featured some quality premier league fixtures, with top-shelf teams facing off against each other for the first time in months. One of the biggest games of the week was Liverpool vs Chelsea, which took place at Anfield on August 28. The game ended in a 1-1 Stalemate with an opening goal from Kai Havertz, followed by a controversial Red Card which granted Mo Salah a goal through the form of a penalty. The highest scoring game of the week was Manchester City vs Arsenal, which ended in a devastating 5-0 loss for Arteta’s men. Across the board for GW3 there was a lot of draws, but some teams managed to secure themselves 3 points and a victory. Here is the rest of the results:

The league table is in a strange state at this point in the EPL season, with Arsenal sitting rock-bottom and newcomers Brentford and Watford both steering well clear of the relegation zone. Some of the upcoming fixtures will be exciting in their own right, but the some of the biggest ones to mention are:

Arsenal v Norwich City (September 11th, 3pm BST) – This game is a battle for the bottom of the table. With the current standings, both teams are sitting on 0 wins and 3 defeats, and also sit equal with their goal difference of -9. Whoever wins this game at the Emirates Stadium could potentially free themselves of the relegation zone depending on the outcome of the other games. Mikel Arteta will definitely be pining to get some points from this game.

Leicester City v Manchester City (September 11th, 3pm BST) – Leicester City have proven time and time again that they do not go down without a fight, and this game will be no different. Currently sitting in 9th in the table with 2 wins and a loss, they will be hoping to beat the visitors and gain 3 points in the process. We are no strangers to the power of Pep Guardiola’s men in the Manchester City squad, so this game should hold a lot of excitement and drama from end to end.

Manchester United v Newcastle (Saturday 11th, 3pm BST) – The transfers that have been made this year, especially during the recent summer window, have proven to be some of the greatest in football history. The main reason this is one of our games to watch is because this could be the first appearance of Cristiano Ronaldo back with Manchester United at Old Trafford. Newcastle have only managed to gain 1 point from 3 games, so will be looking for the chance to gain 3 as they take on Solskjaer’s team.

The rest of the fixtures in Game Week 4 are as follows:

Crystal Palace 1 – 2 Tottenham | 17/2 @ Bet365 | With Harry Kane back in the squad we are confident he will finally have his shooting boots at the ready and can slot away a goal (or two) for Spurs.

Man United 3 – 1 Newcastle | 11/1 @ Bet365 | Depending on the return of CR7 to the team, and the performance of Mason Greenwood if he ends up on the pitch, we believe this could easily be a clear win for Ole’s men. Newcastle are decently likely to get a goal through the likes of Wilson or Saint-Maximin.

Chelsea 2 – 0 Aston Villa | 11/2 @ Bet365 | Despite the signing of Danny Ings into the Aston Villa squad, we believe that Chelsea will invite them onto the pitch with the scent of blood on their minds. Lukaku to contribute to at least one of the goals, perhaps even score both.

You can claim these odds directly at Bet365, you can also claim a nice welcome bonus of up to £100 in free bets when you read our Bet365 review!

This week will be interesting to watch just like any other, but with the risk of teams losing players to isolation the scores could end up being a mess. There could be a few stalemates this week, in fact it’s almost certain, but never-the-less we expect every game to bring you a chance of winning some money or watching your favourite team thrash their opposition. We firmly believe that every week of the season will bring new and entertaining matchups, so stick with us and let us give you a weekly preview to keep you up to date on everything past and future in the EPL Premier League season of 2021/22. If you would like to find the best bookies to place all of your Premier League bets, take a look at our sports betting page and claim welcome bonuses and more!

Up to £100 in Bet Credits
Read Review
QuinnBet Sportsbook Review