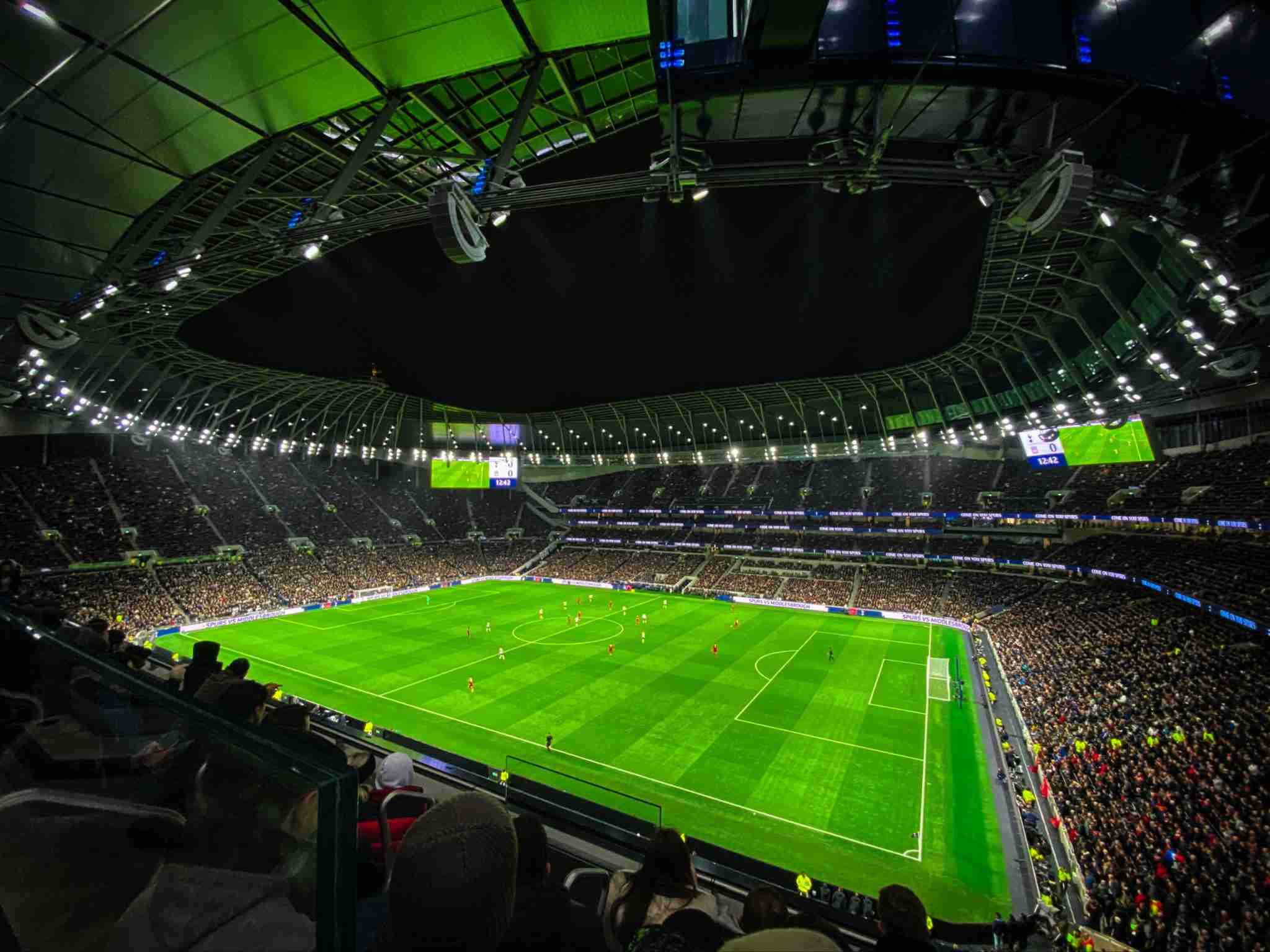 The EPL is back in full swing with a lot of the well-known players proving why they’re at the top of the pecking order. The return of Cristiano Ronaldo to Manchester United created an influx of interest with their match against Newcastle raking in over 8.5 million watchers around the globe. This is our preview into GW5 of the Premier League.  Go to our Premier League GW4 Preview for last weeks picks.

Before we look at the upcoming games, we want to take a closer look at some of the key games from Game Week 4. There were a lot high-scoring games, as well as some that were overall quite shocking! Crystal Palace saw their first win of the season in a 3-0 screamer against Tottenham Hotspurs. Brighton scraped a 1-0 win against Brentford with a 90th minute goal by Trossard. Arsenal also saw their first win in their bottom-table battle against Norwich. Ronaldo’s second debut resulted in a 4-1 win with two goals from the man himself. There was an underwhelming goal drought at St Mary’s Stadium which saw Southampton and West Ham secure 1 point each with Michail Antonio receiving a red card. Chelsea dealt out yet another hammering, with Romelu Lukaku further proving himself back at his former club. At Elland Road, a regular tackle turned into a freak accident which sent Liverpool youngster Harvey Elliot to the hospital and Pascal Strujik back to the changing room with a red card.  The other results were as follows:

The common theme that appears every game week is that every game is vital for every club. Not only does a club need to win to secure higher table placement, but they also need their close competitors to fail at gaining points alongside them. For this reason, the battle between every club is always fierce and the games can sway in either direction.

Newcastle v Leeds United (September 17th, 8pm BST) – Marcelo Bielsa is yet to see any victory out of 4 games despite his teams attacking playstyle. They have managed to garner only 2 points from 4 games, although they still set outside of the relegation zone. Newcastle, managed by Steve Bruce, are also sitting on 0 wins but are currently 19th in the table with only 1 point to their name. For both teams, this game is a vital one that could send them a few ranks on the table.

Norwich v Watford (September 18th, 3pm BST) – These two teams are very well suited to play against each other having battled it out in the championship together last season from which they both gained promotion. Norwich are stuck at the rock-bottom of the league, having lost all four of their matches to date. Watford won their season debut against Aston Villa which currently garners their only 3 points.

West Ham v Manchester United (September 19th, 2pm BST) – After a successful start to the season for both sides, and with the brutal attacking power that both teams possess, we can somewhat expect a high-scoring game. The defence on both sides is also very well-versed, so a stalemate could be on the cards. Manchester United currently sit at the top of the table, although being on the same Points and Goal Difference as both Chelsea and Liverpool. Both teams will be looking for a win, and definitely for a few goals.

Our picks for last week were relatively close to correct, being only one goal away on two separate games. Crystal Palace v Tottenham was an outlandish game that saw Nuno’s men hammered into the ground by a usually quiet team. The following, as established, will never be 100% certain, but these are a few of our picks for the GW5 premier league fixtures:

Manchester City 2 – 0 Southampton, Manchester City have a strong defence which has seen them concede only 1 goal in 4 games, and they currently hold joint first-place for goals scored with 11. We think this game will be another hammering dealt out by Pep Guardiola’s men, especially since the game takes place at the Etihad Stadium. Ferran Torres to score or assist at least one in this game.

Liverpool 3 – 1 Crystal Palace, this prediction is a wild one but with the current form of Liverpool’s front three we can expect a lot of goals from them. Crystal Palace have proven that they can score against some quality defenders at both West Ham and Spurs, so a goal would not be a huge surprise. Salah to score, Mane to score or assist.

Tottenham 1 – 3 Chelsea, Spurs have scored 3 in 4 compared to Chelsea’s 9 and have also conceded 3 compared to Chelsea’s 1. We are well aware of the attacking strength of Chelsea, with players like Lukaku and Havertz always available to put the ball in the net. Harry Kane of Spurs is due a goal, especially with the current injury status of Heung-Min Son causing struggles for the team.

We expect that there will be a lot of goals this week with a lot of the top teams being on incredible form so far this season. Players to look out for are the usual names such as Ronaldo, Lukaku and Salah which is no surprise. We hope that this preview has given you enough insight into the upcoming EPL game week so that you know which games to watch and what to look out for in terms of scores and players. Take a look at our sport betting page for all of the best offers you can claim right now.