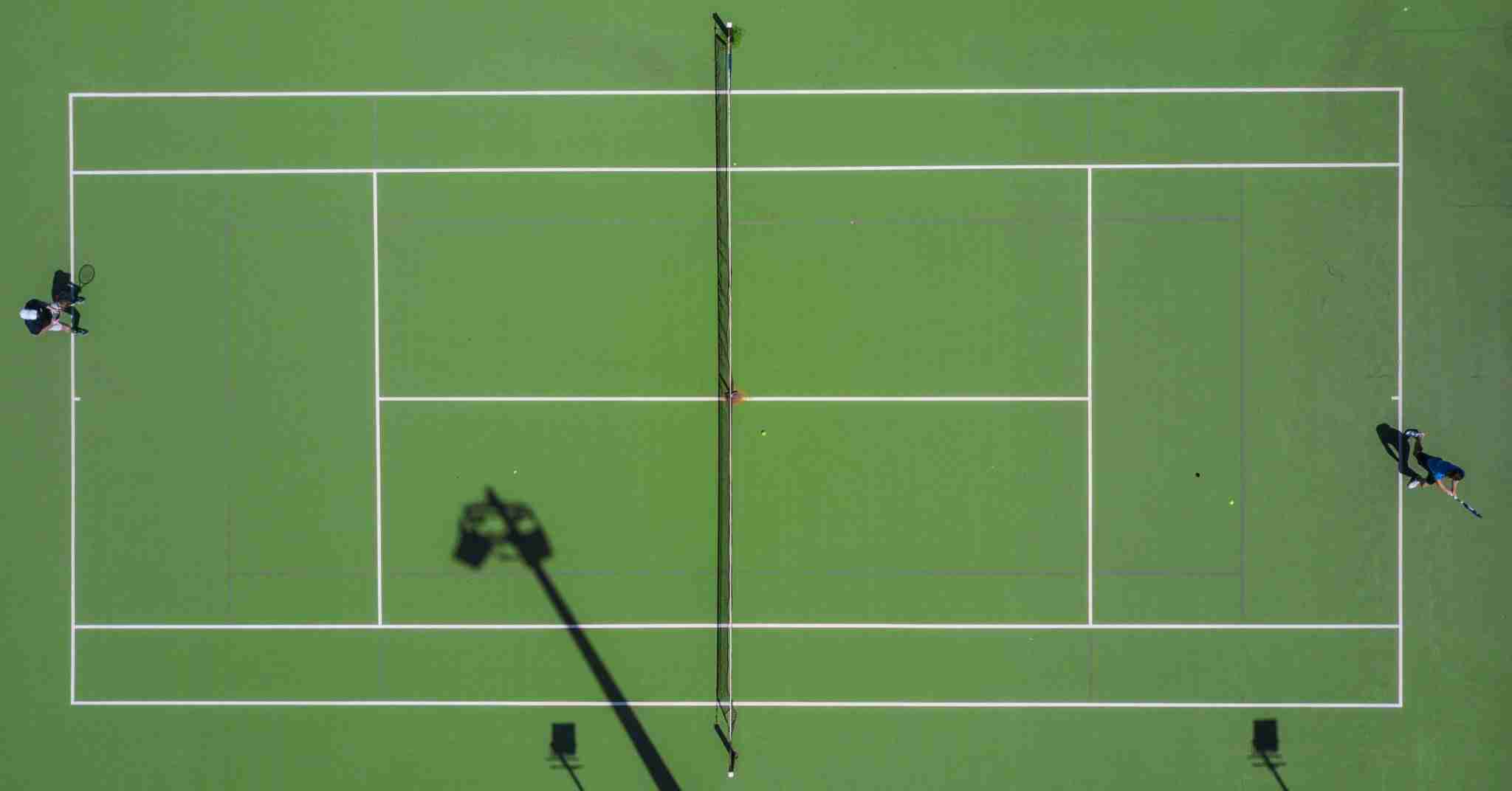 We’re coming up to that great time of year again, so get your strawberries and cream ready because The Championships (Wimbledon) are just around the corner. With the tournament being called off in 2020 due to the Covid-19 pandemic, this year’s Championships look to be one of the best in recent memory.

The History of The Championships Wimbledon

The Championships, or simply Wimbledon as it’s usually called, is the oldest tennis tournament in the world and is the highlight of the professional tennis calendar. Regarded as the most prestigious title a player can win, The Championships tournament was first held in 1877 and has been held annually ever since (with the exception of years 1940-45 due to the Second World War and 2020, due to the Covid-19 Pandemic).

The tournament is played at the All England Lawn Tennis and Croquet Club, located on Church Road, Wimbledon.

What types of bets can I place during Wimbledon?

Betting on tennis can be a lot of fun with there being so many different types of bets available to customers. One of the most popular wagers with bettors is the outright bet. This type of bet is popular with bettors because you can place a bet on your favourite player to win a tournament outright.

Other bets include game and set betting, with these bets you are just betting on who wins a game or set. There are also correct scores in which you can predict the exact score the match finishes on.

In this section I will run through player odds and our predictions giving you all you need to know about Wimbledon betting. The player with the most Wimbledon singles wins who is still playing is Roger Federer, known as one of the greatest players of all time. So he will definitely be one to watch at 8/1.

The favourite for the men’s tournament however, is Novak Djokovic, the five-time Wimbledon champion being at 7/5. Another one to watch will be Rafael Nadal, who is a double Wimbledon champion, making the king of clay one to look out for, Nadal is being taken at 11/2.

For the women’s tournament the clear favourites are Naomi Osaka and Simona Halep, both being 6/1. Another play to watch out for is Ashleigh Barty who is looking in great form at the minute at 13/2. Tied as third favourites are Serena Williams and Bianca Andreescu coming in at 15/2.

Our Wimbledon betting tips would be Naomi Osaka and Novak Djokovic. All in all, we just cannot see past these two amazing players in their current form. 7/5 for Djokovic is a decent price for such a heavy favourite. For Osaka, 6/1 is a fantastic price given she’s one of the favourites walking into this tournament.

Here is a list of odds for the top 10 players at the Men’s and Women’s Wimbledon Championships:

All odds taken from Betway.

Where can I bet on The Championships Wimbledon?

If you’re wondering where you can bet on The Championships at Wimbledon here are a selection of some of our betting partner’s sportsbooks and the bonus you can collect when you sign up:

When does Wimbledon start?

The Championships (Wimbledon) will be starting on Monday, June 28, with the final match (men’s final) to be played on Sunday, July 11.

With the tournament being cancelled in 2020 due to the Covid-19 pandemic, the players will be itching to step out on the court. With multiple men’s single winners looking to be in great form, and the women’s singles looking really tight this year, it will be no surprise if we see something very special at this year’s championships.

We hope this preview has helped give you an idea of this year’s championships at Wimbledon, and has also given you an idea on who you want to back this year.